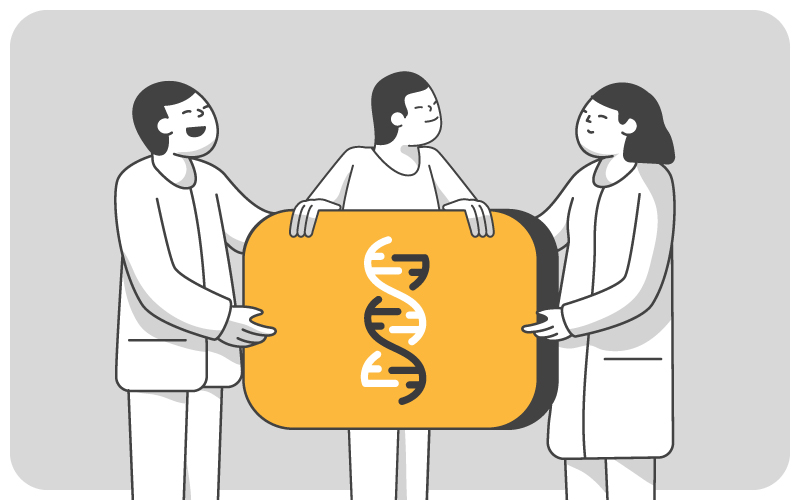 As we mentioned in the previous post on reproducibility, the overall impact here is that data has become a commodity. The challenge when presented with so much data then becomes, how do we leverage those massive amounts of data to find new therapies? How do we find those new therapies and biomarkers so can we predict which patient should receive which therapy?

The key is to work collaboratively and efficiently across departments. Because it’s so hard to collaborate we are not really able to leverage data efficiently to find new cures.

At the Princess Margaret Research Centre (PM), that’s where Code Ocean comes in. You can not only onboard people who are proficient in programming, but also those with no programming background. Because the platform is easy to use, you can have a large, diverse user base – biologists, clinicians, pharmacologists, and computer scientists – all working together collaboratively. In order to achieve that, you need to have a common framework that’s easy for everyone to use. And that’s precisely what makes Code Ocean so valuable.

At PM we’ve used the platform mainly for cancer biomarker discovery,  so it’s a part of the drug development process. The notion of a biomarker is to find any characteristics in those cancer cells that will tell you whether that specific cancer cell will be killed by a given therapy. If you can figure that out – if you can predict that,  then then you can use your therapy very efficiently in the real world. And that’s what my lab and many others at PM are spending our energy and resources on.

Cancer biology is very complex, but we can probe it at many different levels, generating very different, highly complementary data types. The ultimate goal of our research is the development of clinically-relevant predictors of therapy response using data ranging from medical imaging to deep genomics.

These predictors can be used in clinical settings to prioritize the drugs the patients are most likely to benefit from and be able to adapt the treatment based on the way the cancer cells react to the first lines of therapies. These predictors can be extremely simple, such as a single feature – a mutation, a gene fusion, a chromatin accessibility region, a gene or protein expression for instance – or they can be as complex as deep neural networks, leveraging on the almost infinite number of combinations of features.

We use both Code Ocean as well as artificial intelligence (AI) and machine learning to find new ways to predict which drug and which therapy should be given to which patient, and if we’re successful at that (it’s called precision oncology), then we will have better response rates, more benefits for cancer patients, and less toxic effects. Additionally, we’ll avoid wasting resources by not giving drugs that are not effective in some patients.

The biology is so complex that people are now using AI to actually make those predictions, and we use the Code Ocean platform to really make those analyses happen.

This blog is Part 3 of our three-part series on Benjamin Haibe-Kains’ view of the larger state of genomic research and the major challenges and opportunities facing the field today. Read Part 1 on hiring and onboarding here and Part 2 on reproducibility here. Senior Scientist at the Princess Margaret Cancer Center, Associate Professor at the University of Toronto, and Scientific Advisor to the Break Through Cancer Foundation.
Share